Xavier holds a post-graduate degree in tax law and business law from University Paris X and has been practising with Normand & Associés since he was sworn in as a lawyer in 1973. He has been a partner since 1975. He is a former Secretary of the Conference of Pupil Advocates of the Paris Bar (1977) and was a member of the Bar Council from 1994 to 1996. He defends and advises the firm’s clients in the areas of tax law, banking law, criminal law, labour law, and commercial and competition law.  Xavier is a member of the executive committee and presidential council of the International Association of Lawyers (UIA) and a former president of the Droit et Procédure association. 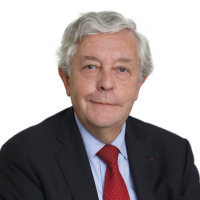 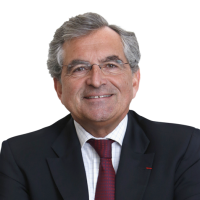 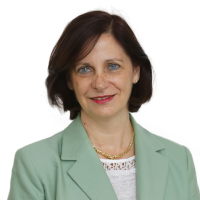 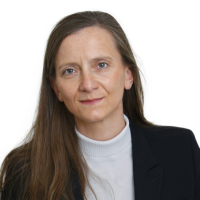 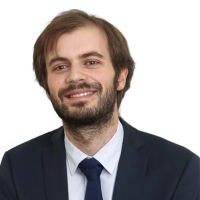 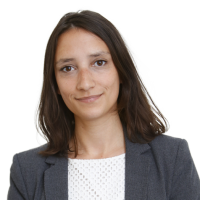 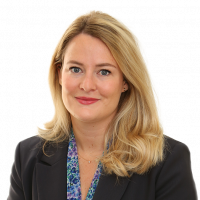 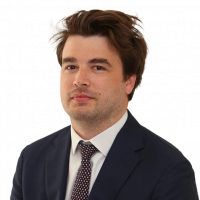 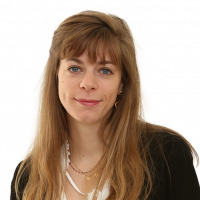 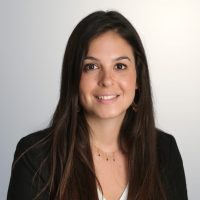 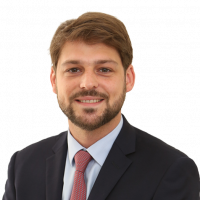